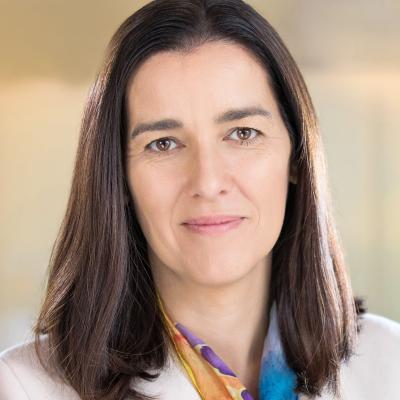 External Affairs Director, Deputy Chairwoman of the Board, Vodafone Hungary

Dr. Anita Orban is joining Vodafone Hungary from Tellurian LNG London, where she held the position of vice president of international affairs, performing commercial duties in several countries, as Vice President for International Affairs in 2017.

Previously she worked as Chief Advisor for Cheniere Marketing Ltd. Between 2010 and 2015 she served as Ambassador-at-Large for Energy Security of Hungary. Prior to that she was the Director of Constellation Energy Institute, a think tank facilitating cooperation in the Central Eastern European energy sector.

She is the author of the book Power, Energy and the New Russian Imperialism (CT: Praeger, 2008). She was awarded with the Woman Executive of the Year in Energy Award in 2018. She is on the European Advisory Board of the Fletcher School and the Chairwoman of the International Advisory Board of the Regional Centre for Energy Policy Research (REKK).