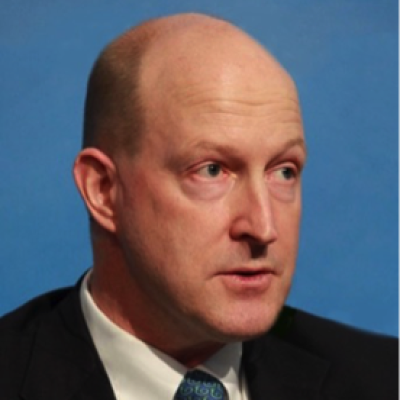 Mr. Brzezinski served as Deputy Assistant Secretary of Defense for Europe and NATO Policy (2001–05).  His office formulated, coordinated and executed bilateral and regional engagement strategies and defense guidance with the Joint Staff, Unified Combatant Commands and Department of Defense elements.  His responsibilities included NATO expansion, Alliance force planning and transformation and NATO operations in the Balkans, the Mediterranean, Afghanistan and Iraq. Key highlights of his tenure include the expansion of NATO membership in 2004, the consolidation and reconfiguration of the Alliance’s command structure, the standing up of the NATO Response Force and the coordination of European military contributions to U.S. and NATO-led operations in Iraq, Afghanistan and the Balkans.