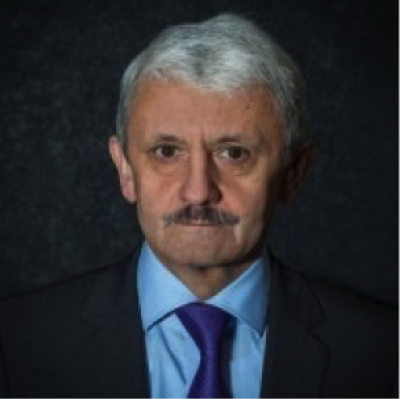 Mikuláš Dzurinda is a former Prime Minister of Slovakia, holding the position from 1998 to 2006, and has held various positions in the government since first entering politics in 1990. After becoming Prime Minister and forming a large coalition government in 1998, Mr. Dzurinda and his government introduced far-reaching reforms which are credited for enabling Slovakia to begin the process of joining the EU and NATO. After being re-elected in 2002, Mr. Dzurinda led the government when Slovakia became a member of the EU and NATO in 2004, a process which he actively took part in from the beginning.

Mr. Dzurinda was Minister of Transportation and more recently Minister of Foreign Affairs from July 2010 to April 2012. Mr. Dzurinda is a founding member of the Slovak Democratic and Christian Union – Democratic Party (SDKÚ-DS) and was Chairman of the party from 2000 to 2012. He was elected to the Slovak Parliament in the elections in 2012 and is currently a member of the Parliamentary Committee for Foreign Relations. Mikuláš Dzurinda was elected President of the Centre for European Studies in December 2013.