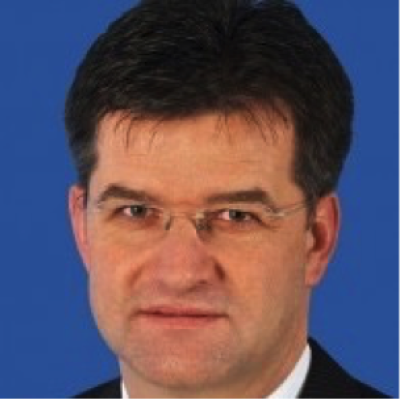 EU Special Representative for the Belgrade-Pristina Dialogue and regional issues; Former Minister of Foreign and European Affairs of the Slovak Republic 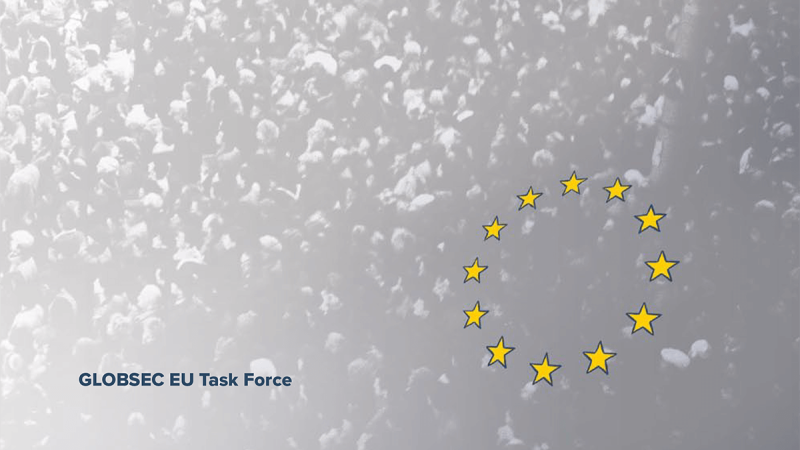