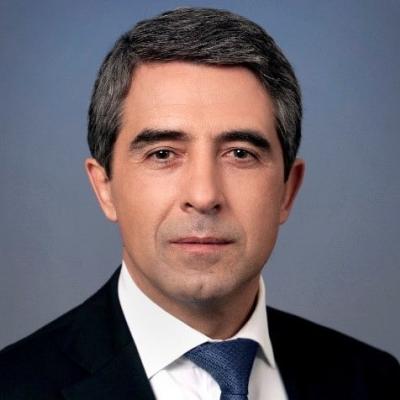 Graduated from Technical University in Sofia, specializing in computer science. Until 2009 Plevneliev was a successful entrepreneur. He implemented more than 80 construction projects in Germany. Plevneliev entered politics in 2009 serving as a minister of regional development and public works. He was elected President of the Republic of Bulgaria in November 2011. Plevneliev initiated the National Development Program Bulgaria 2020 and the Bulgaria 2030 debate. He set long-term national priorities such as innovations, e-government, e-voting, ambitious modernization program, connectivity, vocational education system, long-term public planning, energy efficiency, liberalization and diversification. He established and is the patron of the first innovation ecosystem and the first hi-tech park in Bulgaria and on the Balkans – Sofia Tech Park. Plevneliev is a patron of hi-tech industries such as Information and Communication Technologies, outsourcing and automotive. He was presented the Person of the Year 2015 award of Ukraine for his public and political activity in a European and international context. He was awarded the Friend of Zion Award as a great friend of Israel and for the courage of the Bulgarian people who bravely and courageously saved 48,000 Bulgarian Jews during World War II. He was awarded IT Award for significant contribution to IT development by the Bulgarian Association of Information Technologies (BAIT). He was awarded the special WEBIT Festival prize for his outstanding contribution to the development of the digital economy in Bulgaria.