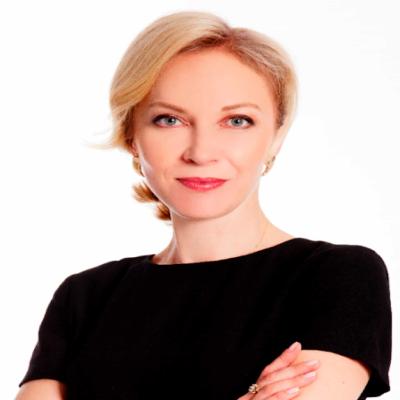 Sylvia Tiryaki is a scholar, political analyst and civil society activist, who founded the Global Political Trends Center (GPoT), a policy-oriented research institution under the auspices of Istanbul Kültür University, with her colleague Mensur Akgün in 2008. Tiryaki is the former Vice-Chair of the International Relations Department of Istanbul Kültür University where she currently lectures on international law, introduction to law, human rights and history of political thought.

Tiryaki completed her Master's and doctoral studies at the Faculty of Law of the Comenius University in Bratislava, Slovakia. She has co-authored a number of books, wrote analytical reports and articles. Additionally, she travels extensively and participates in various workshops and international conferences as a representative of both civil society and academia.

From 1996 until 2002, Tiryaki worked as a lawyer. Between 2003 and 2008, she was a senior research fellow and coordinated a series of Cyprus projects at the Turkish Economic and Social Studies Foundation (TESEV), Foreign Policy Program.

Previously a regular columnist at the Turkish Daily News, Tiryaki writes for various national and international academic journals and newspapers. She is an expert in the fields of Turkish foreign policy, human security, Cyprus, the Middle East and North Africa, Armenia, and the European Union. She has been serving as an adviser to the World Handicapped Foundation since 2011 and an honorary board member of the Human Security Collective.