This year’s Independence Day across Ukraine is truly unlike any year before it.  Despite attempts by Russia to subordinate and strip Ukraine of any form of national agency, the country remains standing and a glowing example for the democratic world to follow. To mark the occasion, GLOBSEC asks members of its Ukraine and Eastern Europe Programme what August 24th means to them and what the future might hold.

This year, Ukrainian Independence Day simultaneously brings sadness and pride.  Sadness for the lost lives of those who were part of the Ukrainian future. And pride for the determination and courage of the Ukrainian people to defend their freedom and future. This holiday is not only Ukrainian this year. Ukraine shares it with the partners who heavily contribute to its fight and whose security depends on Ukraine’s victory. This year, the holiday is about Ukraine’s success and its global implications: from Ukraine’s immediate neighbours to South-East Asia and Africa. That is why it should be a cumulative effort to have a peaceful Ukrainian Independence Day in 2023!

This year, Ukraine’s Independence Day has become much more tangible. Independence is not something guaranteed as many people previously believed; it has a very high price that Ukrainians pay every day – with death, suffering, ruined homes, and broken dreams. It has been made evident that independence is a basic need of Ukrainians - something to live for, but also something worth sacrificing lives for. I want to express gratitude to my compatriots bravely fighting on the frontline and tirelessly volunteering at home and to all foreigners helping and supporting us. I have pride in the resilience of my country and its people, sorrow for those who have lost their lives, fear for the lives of imprisoned Ukrainians and those in occupation, and worry about the challenging times ahead. Yet, I also have hope for victory and cautious optimism in anticipation of Ukraine’s post-war revival – all these mixed feelings make this day a very special one.

The simple word "independence" that we have heard for over 30 years has definitely obtained a new sense this year. For me, the Independence Day of 2022 symbolizes a manifestation of courage from our people to say "no" when someone encroaches on our freedom of choice and vigorously defend it. It also manifests national unity and cements an entirely new chapter of Ukraine's statehood. It is a tributary day to all the people of Ukraine who have paid with their lives for us to have the ability to see the sun and breathe fresh air. This year, we celebrate the independence of Ukraine with a strong feeling of pride, being chosen to be born in a country of such outstanding bravery.

The 31st anniversary of Ukrainian Independence Day is dramatically marked by the full-scale war with Russian invaders - a bloody war for true independence from the monster that cannot exist without enslaving independent Ukraine. On the 31st year of independence, Ukrainians have proven that they know how to control their own destiny and are ready to defend their homeland until the last drop of blood. Ordinary Ukrainians destroyed the myth of the invincibility of the Russian army and were able to stop the second strongest army in the world. Ukrainians surprised the world with their bravery, dedication, self-organization, and sacrifice. The most important thing is that on the 31st year of independence, Ukrainians have begun true decolonization and internal liberation from imperial shackles.  There is a lot of sweat and tears, bloody battles, and hard work ahead, but I firmly believe that Ukrainians will overcome all these challenges.

In about a hundred words on Ukrainian Independence Day 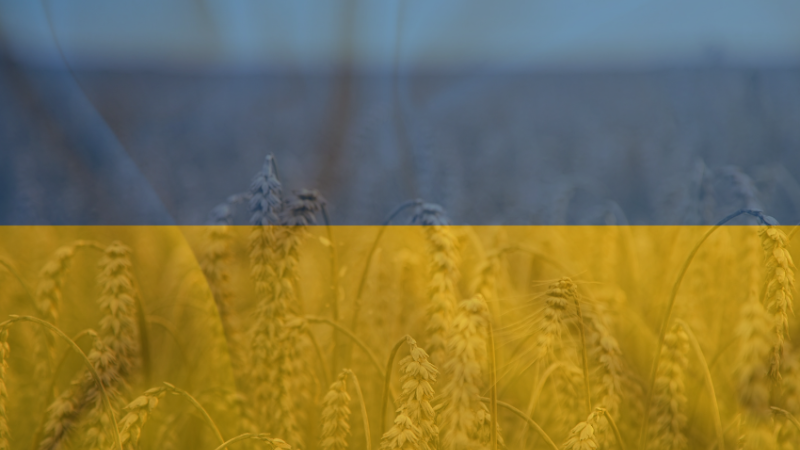 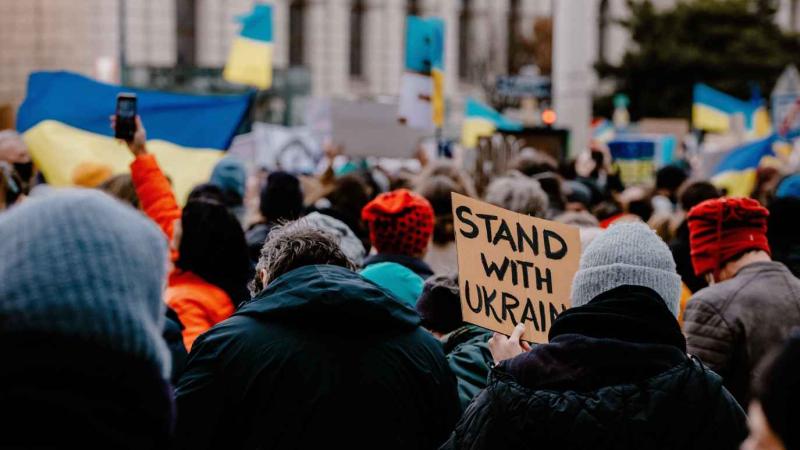 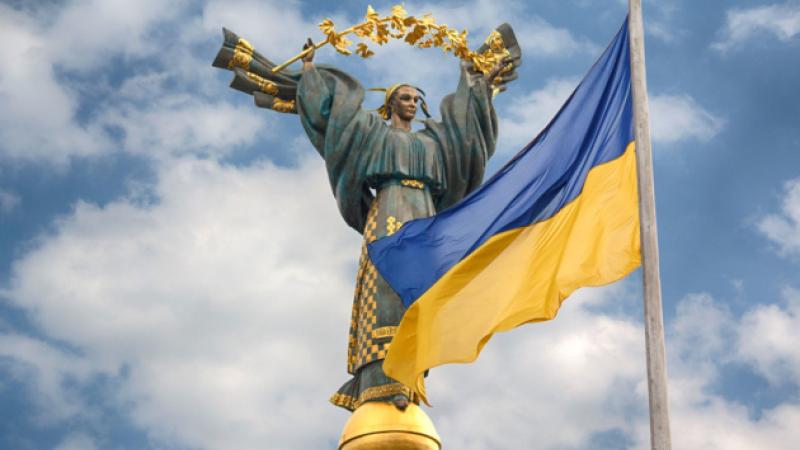 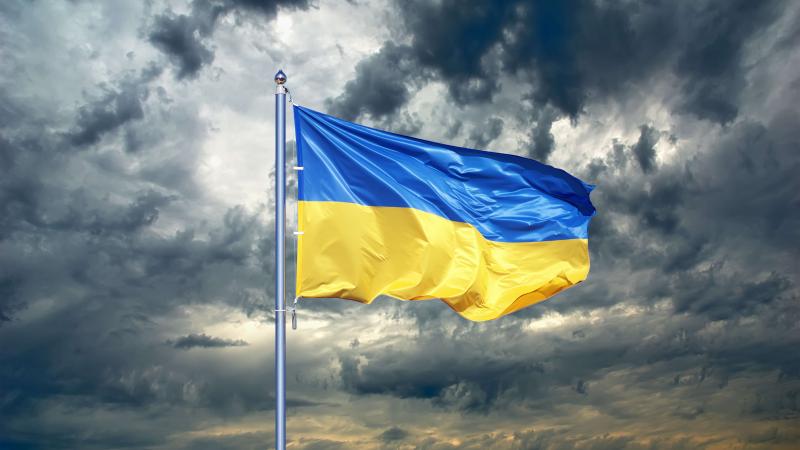