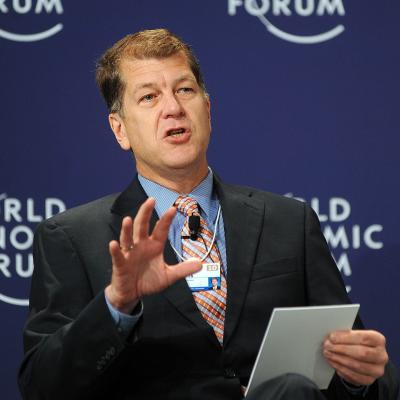 Steve Clemons is Editor at Large of The Hill, America's most-read political media platform. He previously served as Washington Editor at Large of The Atlantic.  He is the proprietor of the popular political blog, The Washington Note, and he is the host of the weekly news show, The Bottom Line, that runs on the global network of Al Jazeera English.  Prior to the Atlantic, Clemons served as Executive Vice President of the New America Foundation and also founded New America's American Strategy Program.  Clemons also served as Executive Vice President of the Economic Strategy Institute, as Senior Policy Advisor on Economic and International Affairs to Senator Jeff Bingaman (D-NM), and as the first Executive Director of the Nixon Center. He is also a member of the World Economic Forum Council on Geopolitical Risk. He frequently writes about topics related to foreign policy, defence, and international economic policy. Clemons’ work appears in many of the major leading op-ed pages, journals, and magazines around the world.