For the last two years, GLOBSEC has been studying the crime-terror nexus in Europe.[i] Its research team has built up a dataset of 326 individuals arrested for terrorism offences, expelled for alleged terrorist connections, or who died while staging terrorist attacks in Europe in 2015, the peak year of European jihadism. The dataset covers 11 European countries, all within the EU, who have reported the highest number of terrorism arrestees to EUROPOL, the European Police Office. The work has been geared towards establishing whether this nexus exists and then researching its nature and intensity. The research team deployed 11 experienced national teams that worked on the available data (open source, available official documents, personal interviews with stakeholders) to map out the European crime-terror nexus.

Throughout 2019, GLOBSEC, within the scope of a new project developed in cooperation with the Counter Extremism Project, mapped out and thematically analysed the pathways to jihadism of the 300+ individuals included in the original dataset. Eight such pathways were identified:

The first report was followed by a more detailed study of 56 jihadists from 5 European countries. Their cases vividly demonstrate the practical ins and outs of how a pathway towards jihad looks like in the current European settings,[iii] or, to put it differently, what does becoming a jihadi entail and how does it happen exactly. GLOBSEC identified the four pathways—glocal, dissatisfaction and outrage, family, and crime-terror nexus—as the most “popular” vehicles for recruitment to global jihad in Western Europe with each present in at least 50% of the cases studied (28 or more). This paper takes the established methodology of the previous two and applies it to cases of Central Eastern European (CEE) jihadis from the four countries constituting the Visegrad Group (V4), i.e., Czech Republic, Hungary, Poland, and Slovakia. GLOBSEC, a Slovak but also a Central European and a Transatlantic organisation, shares the assessment that the broader West, including the V4, is threatened by global jihadi terrorism. The transnational character of this threat necessitates equally transnational responses based on sound empirical evidence. This report, to a large extent breaking ground on the scale of the radical and extremist Islamist jihadi penetration (or lack of) of the CEE and based on 20+ interviews with security stakeholders and experts in the four countries covered and on data from open sources,[iv] is aimed at offering = that evidence and situating the scale of the threat within the context of the larger ISIL activities in and against Europe. 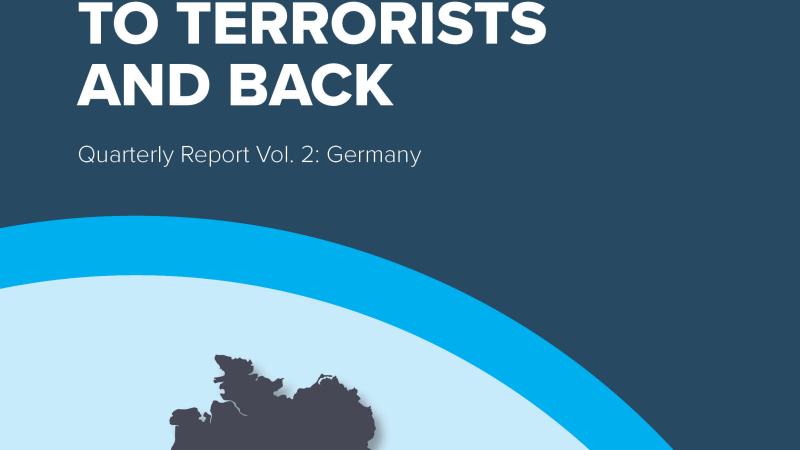 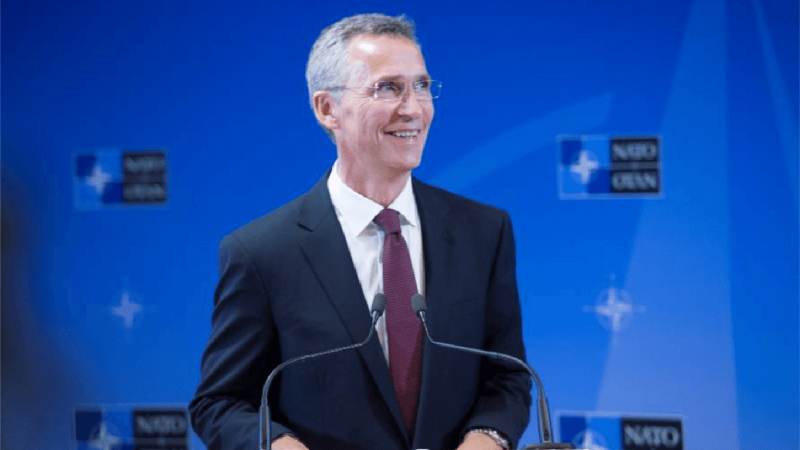 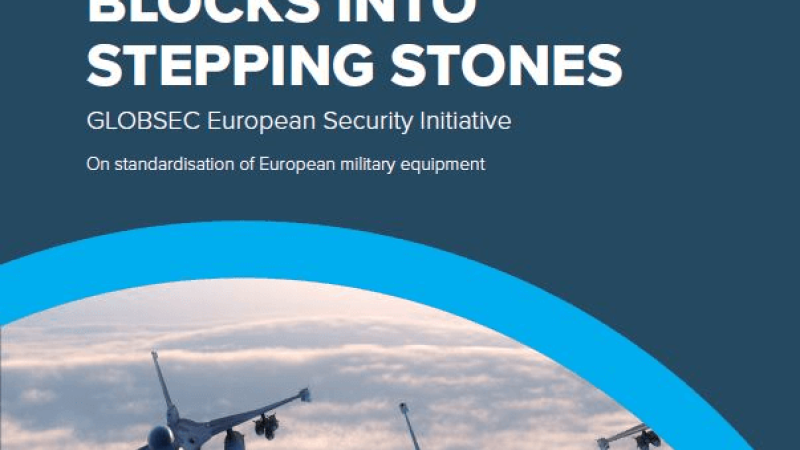 The past decade has hadprofound implications for European security – and consequently also for European defence policy. On the negative side of the coin...