Kacper Rekawek, PhD is Head of Defence and Security Programme at the GLOBSEC Policy Institute. Kacper was formerly at the Polish Institute of International Affairs, PISM where he worked as terrorism and counter-terrorism analyst. His time at PISM also included visiting fellowships at Royal United Services Institute (RUSI) and Al-Ahram Centre for Political and Strategic Studies (ACPSS) in Cairo. Kacper has a PhD from Queen's University Belfast and worked as an adjunct professor at the University of Social Sciences and Humanities (SWPS) in Warsaw, Poland. He is the author of the first comparative analysis of the Irish Republican Army’s factions (Irish Republican Terrorism and Politics: Comparative study of the Official and Provisional IRA) which was published by Routledge in Political Violence series in 2011. He also authored the first of a kind study on foreign fighters present in Ukraine (Neither “NATO’s Foreign Legion” Nor the “Donbass International Brigades:” (Where Are All the) Foreign Fighters in Ukraine?). His book "A Man With a Small Bomb. On Terrorism and Terrorists" (Czlowiek z mala bomba. O terroryzmie i terrorystach) was a bestseller in Poland in 2017. 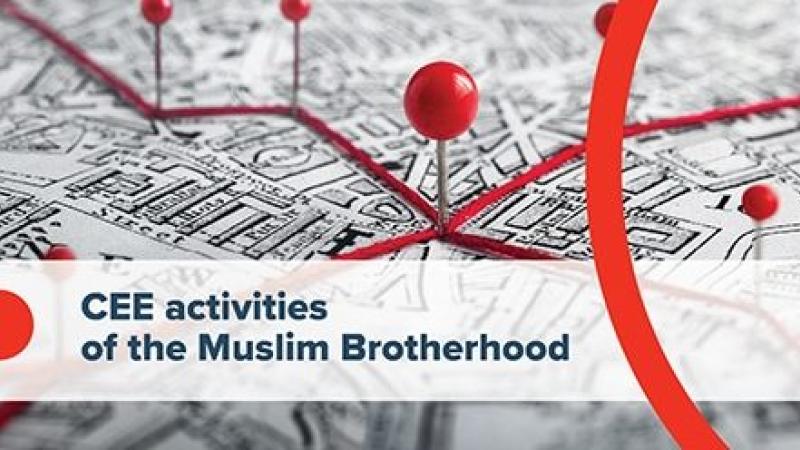 Future of Security
CEE Activities of the Muslim Brotherhood: Mapping the Ikhwan's Presence in the Region
By
Kacper Rekawek 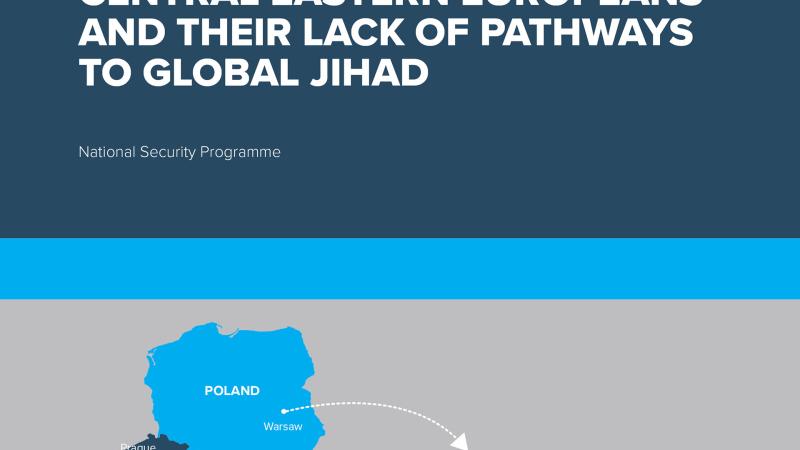 Future of Security
(Few) Jihadis without Jihad? Central Eastern Europeans and their lack of Pathways to Global Jihad
By
Kacper Rekawek 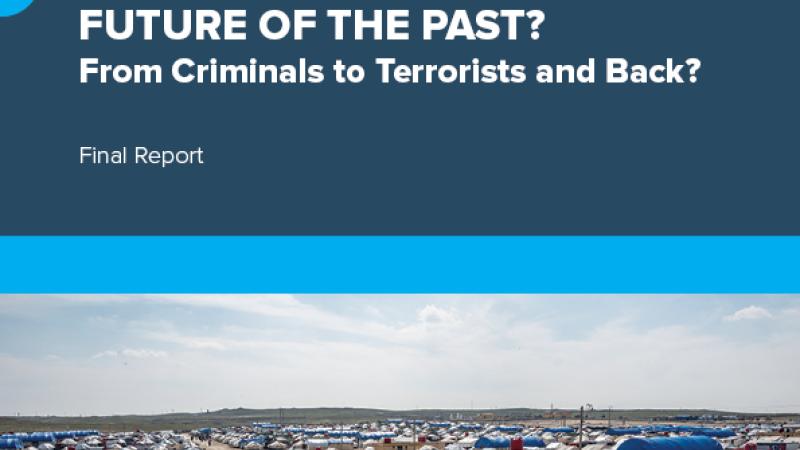 Future of Security
European Jihad: Future of the Past? From Criminals to Terrorists and Back? Final Report
By
Enya Hamel
+ 2 more
Kacper Rekawek
Martina Babíková