The anti-malign influence framework emerging among democracies is more of a patchwork and coordination appears to be lacking even though there are fora available for doing so. This has to change if liberal democracies want to enhance their resilience against malign authoritarian actors and create a culture of strategic thinking that will prevent fiascos, such as the European energy crisis, from happening again. How can they achieve this goal?

GLOBSEC's new policy report "Fighting Foreign Malign Influence in Democratic States" takes a look at the main challenges democracies face regarding foreign malign influence and best practices in countering these activities. Based on our research, the following measures are recommended if democratic societies wish to improve their resilience against hybrid threats:

If you want to learn more, read the PDF below. 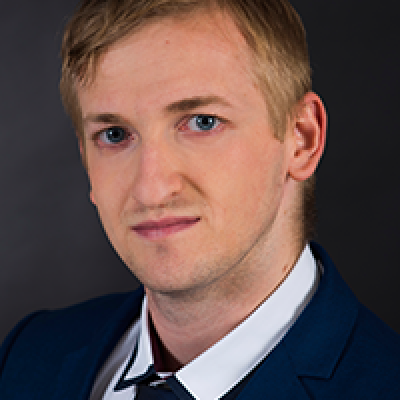 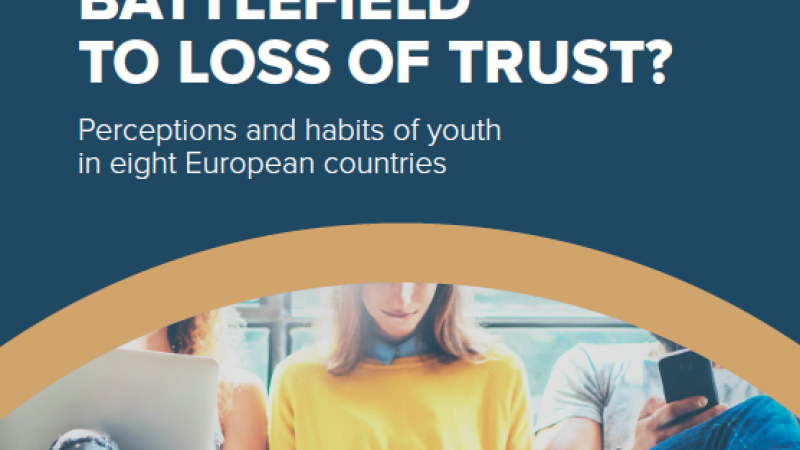 The boundaries between the “online” and “offline” world have blurred. This is especially the case for today’s youth, for whom cell-phones, social media ... 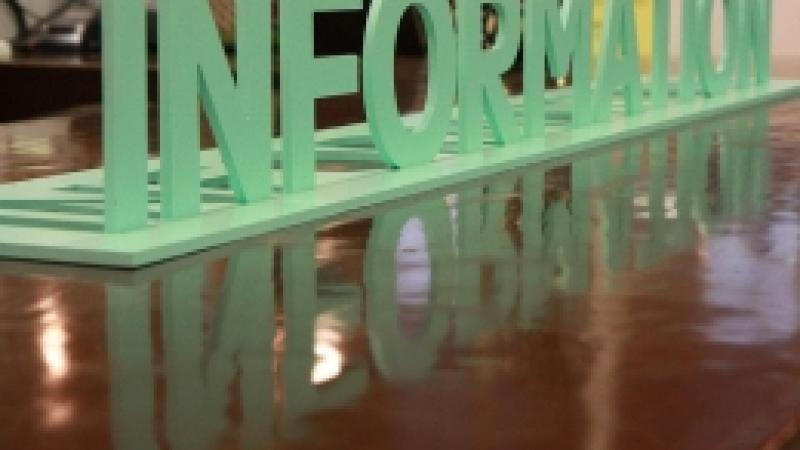 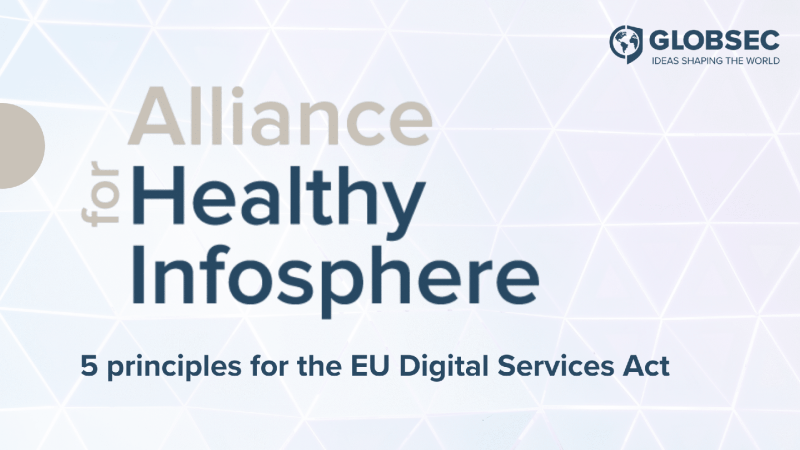 The upcoming EU’s Digital Services Act (DSA) can be a first and very important step in treating a range of deficiencies of the online information space,... 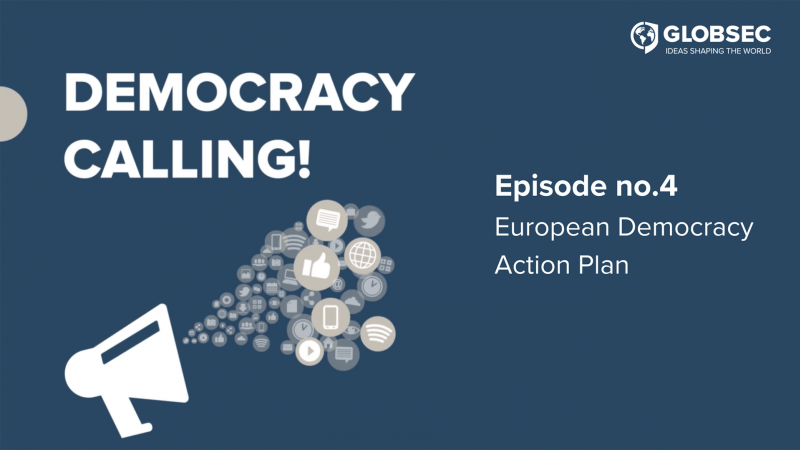 In the fourth episode of Democracy Calling!, we discuss the recently announced European Commission’s European Democracy Action Plan (EDAP) and its impac...