Disinformation outlets in Central Europe have been pursuing discrediting campaign against George Soros. This notion is nothing new, the billionaire has been for many years object of many conspiratory theories. With his activities and charities supporting the rights of LGBTI groups or Roma minority inclusion, he has always been depicted in Central Europe as the person who wants to uproar the traditional values and traditional family. Non-governmental organizations getting funding from foundations established by George Soros, have been in Central Europe labelled as Soros’ agents and were supposedly puppets in the Jewish conspiracy to rule the world. 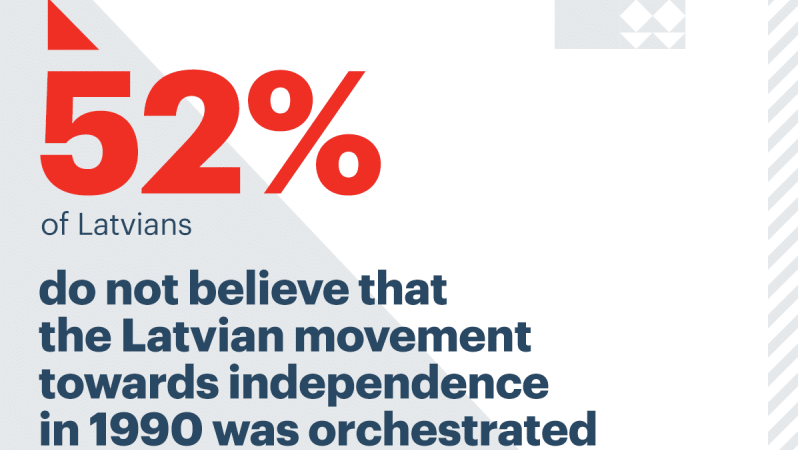 Perceptions of democracy and conspiracy theories in Latvia 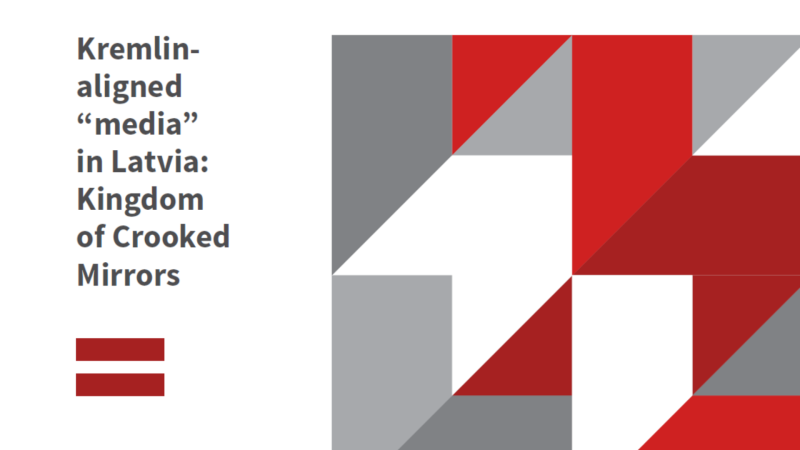 How do Kremlin-aligned media operate in Latvia? And what image of the US, the EU, and domestic events in Russia do they promote? On a case study focusin... 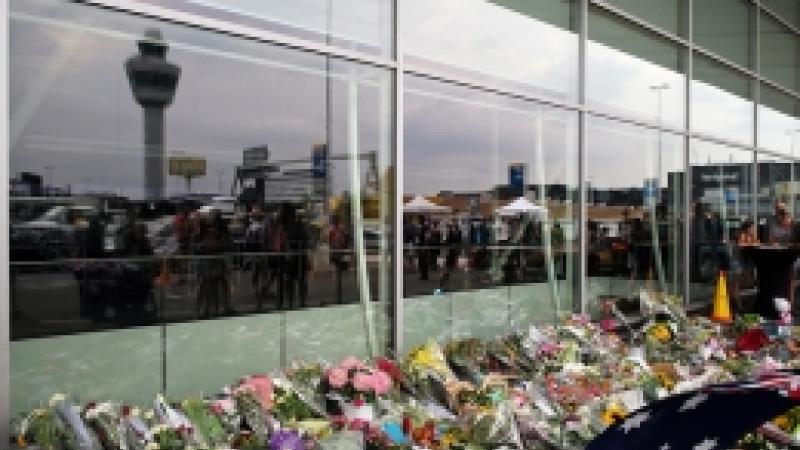 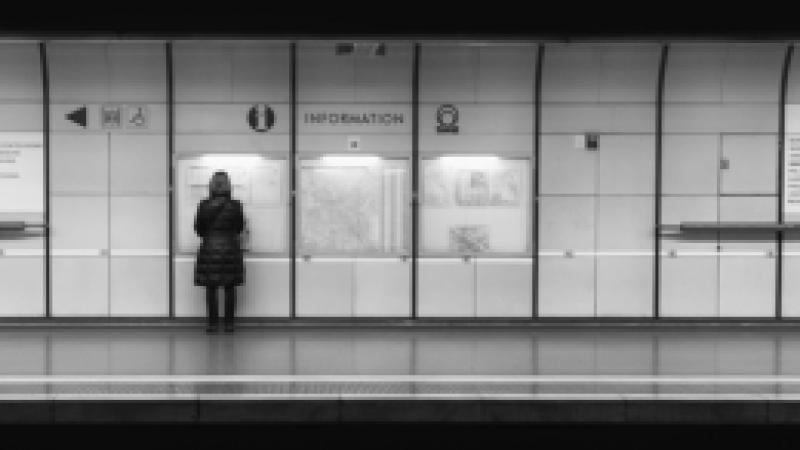 CEPI’s bi-weekly overview of conventional and social media discourse in the Czech Republic, Hungary and Slovakia monitors propaganda and disinformation ...