For many years Slovakia has been vulnerable towards the Kremlin’s propaganda and information operations. Part of those vulnerabilities date back to the 19th century but also to further political forces of 20th century trying to position Slovakia as a “bridge” between East and West. As a result, 78% of Slovaks perceived Russia as their traditional Slavic brother nation still in 2020. At the same time, since Russia’s annexation of Crimea intense information operations and increasing number of domestic actors have been peddling the Kremlin’s propaganda in the country.

The invasion of Ukraine by the Russian Federation has, however, opened the eyes of many Slovaks. According to the latest GLOBSEC public opinion poll, several changes in public attitudes are possible to observe among Slovaks.

President Vladimir Putin’s image and his public approval among Slovaks was increasing in the past years. Putin has been perceived by many as a “pillar of stability” in the in tumultuous world and protector of ordinary people and traditional values.

“Only Putin out of the politicians I know. Thanks to him, there was no war here for a long time, he would not be vexed by various American provocations - military actions already during Obama’s [Administration], and he resisted with prudence and calmness.” (English teacher, 56 years)

Response collected during the focus group discussions in March 2021 in Slovakia on a question to: “Name a person or leader who offers real solutions to today's problems, whether in our country or beyond.”

With the war in Ukraine, the positive perception of Vladimir Putin has dropped from 55% in March 2021 to 28% in March 2022. In addition, 65% of respondents agreed with the statement that “President Putin wants to restore the Russian Empire, therefore he is a threat not only to Ukraine but also to other countries.”

Invasion of Ukraine by Russia might have brought back the memories of the 1968 invasion of Czechoslovakia by the Warsaw Pact countries for the older generations. 66% also think that war in Ukraine is “an unprovoked and unjustifiable Russian military aggression.”

The positive perception of Vladimir Putin dropped the most among the respondents older than 65 years, from 56% to 20%. With increasing number of war crimes the image of Russia  in Slovakia is slowly being changed from a “Slavic brother” to an aggressor.

One of the primary targets of information operations and disinformation campaigns in Slovakia has been NATO and the EU. The goal of these diverse disinformation ops has been the spreading of anti-NATO narratives often connected with anti-US narratives. In 2017, for example, the transit of an allied military convoy of allied forces through the eastern part of Slovakia was described as a preparation for a NATO invasion. Representatives of far-right political party Kotlebists – People's Party Our Slovakia were even collecting signatures for the referendum in Slovakia to leave the EU and NATO. Anti-NATO and anti-US narratives also flourished in the beginning of 2019 during negotiations over the Defence Cooperation Agreement with the U.S. (DCA) and in the beginning of 2022, when the agreement was being ratified by the Slovak National Council, where it was passed by a very close margin.

Since many of these false narratives were voiced by political representatives, including lately the former Prime Minister and member of the parliament Robert Fico or the Prosecutor General, they have had a significant impact on public perceptions.  In March 2020, 65% of Slovaks thought that NATO bases in Slovakia would be tantamount to U.S. occupation. At the end of January 2022, 44% of respondents in Slovakia thought that “the U.S. and NATO are to blame for the [increasing] tension between Ukraine and Russia”, while only 35% thought it was Russia’s fault. This has also changed with the war in Ukraine.

According to the latest GLOBSEC polling, 62% perceive “NATO is the guarantor of (Slovak) independence and territorial integrity” and 61% think that the deployment of NATO troops on the Slovak eastern border strengthens the security of Slovakia, attitude almost unimaginable in January 2022, when the DCA was being finalized. 68% of respondents also think Slovakia must stand firmly by the EU and NATO. For a country where the support for NATO has been generally low, although rising in the past years, this is a much-needed change in public support.

The impact of years of propaganda

However, the impact of years-long Kremlin propaganda and information operations would not disappear from one day to another, especially when disseminated by plethora of actors, including domestic politicians and over 1600 pages and groups on Facebook.  37% of respondents still believe Kremlin propaganda that “Ukraine needs to be disarmed and rid of the Nazis through a special military operation” and 45% think that NATO, led by the United States, is responsible for the war in Ukraine. 51% disagree with this statement.

Good strategic communication, active debunking and take down of websites as well as social media accounts that spread war propaganda, disinformation and conspiracy theories can, however, make a difference. The joint declaration of the three highest Slovak public representatives – the President, the Prime Minister and the Speaker of the Slovak National Council - on the war in Ukraine showed a united front and left no space for questioning where Slovakia stands.

Intensive war propaganda spread in Slovakia led to the update of the cyber security law through which the National Security Authority received a new, and so far temporary, power to take down and block the websites  spreading disinformation and other malign content. This emergency measure of taken down of websites should be in place until June 30, 2022.  So far the National Security Authority blocked 4 outlets known to spread pro-Kremlin propaganda and disinformation. While the impact of such blocking is questionable, especially  when social media platform as Facebook or YouTube fail to take down war propaganda and other malign content, 60% of Slovaks agree with security forces taking down websites that spread Russian war propaganda.

While the latest GLOBSEC public opinion poll revealed several positive changes and trends, only good strategic communication of public administration accompanied with resilience building whole-of-society measures will lead to lasting impact. Coordination and active cooperation with our EU and NATO allies should be a must. 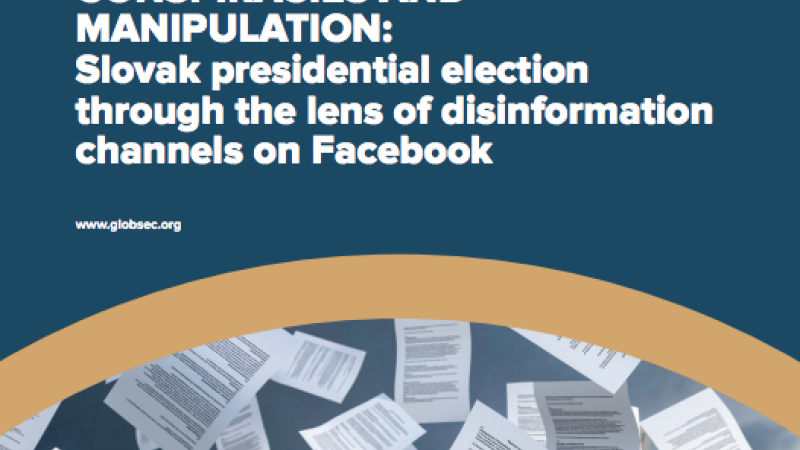 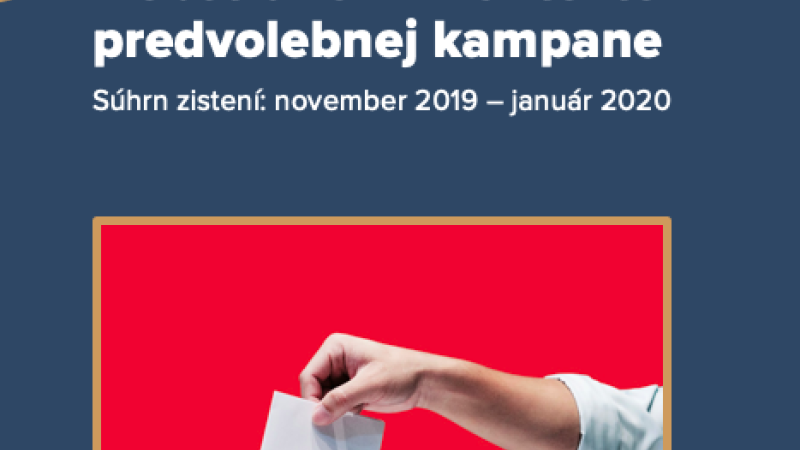 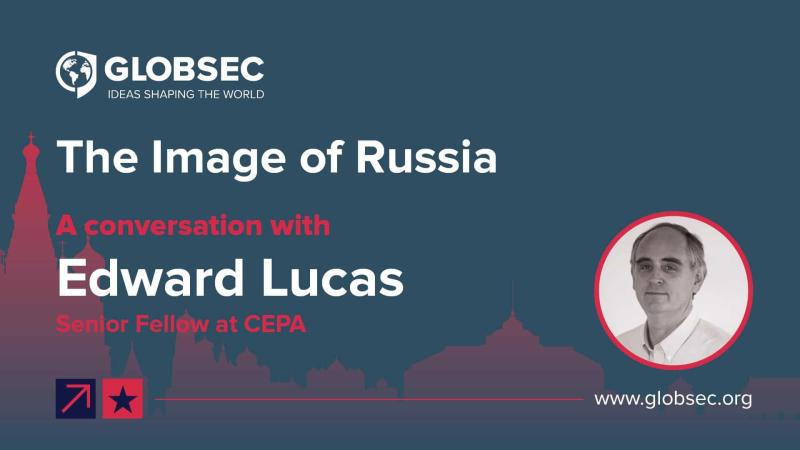